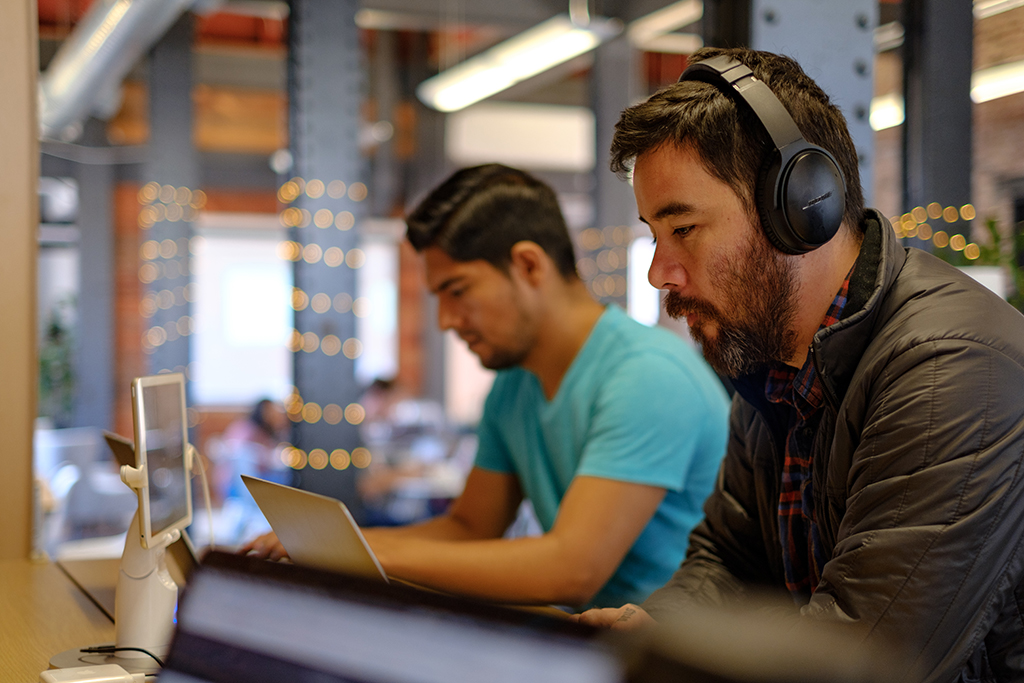 Recruiting, Scrapers, And How I Won the Engineering Referral Party

Currently, our company is experiencing a rapid growth phase. We plan to triple the size of our Engineering team by the end of the year. Because of this, we’ve been in a hiring frenzy. Like every company going through this growth spurt, we are focused on reaching out to top talent in a very specific pool. No surprise ‚Äì we use Linkedin to find some of the talent we need. Once in a while, our team will host a Referral party. This typically involves having a meeting where we focus on finding candidates via our first, second, and third degree connections on LinkedIn. The last referral party was incentivized with a $250 first place prize for referring the most qualified candidates. The last event I went to was pretty tedious and time consuming. With the newly added incentivization, I thought that this task would be a great opportunity to automate.

In my first real developer gig, I was told by a mentor to never complete a manual task that could be accomplished in code. A bit extreme, but it made sense. As an Engineer, automation is a process we try to make ubiquitous. It’s also something I really enjoy doing. During my research phase I looked at using the LinkedIn Api documentation.

I glanced over a few examples and thought it looked simple enough. Then I set off working on a proof of concept (POC). I created an app on Linkedin and after getting my client Id and secret key, I began writing my python implementation. I hacked together some code, which displayed the Linkedin login page. Then after login, the application would redirect to my application and return a token. I could then use the token to make subsequent calls to the API.

Once I had that working, I took a deeper look into the Linkedin API documentation. After trying a few calls, I quickly realized that the v2 of their API wasn’t open to the public. Even worse, it required too much hoop jumping to make registration worth it.

I could make limited calls on the current user, none of which would give me the results I needed to complete my POC. Not wanting to throw away what I had built, I decided to reuse the code I had previously written. The idea was to pivot, and turn the application into a scraper. Now, the POC included a few newly added steps. Once logged in, the app would make an API call to get the current logged-in user’s information. Once this was returned, the application would use the response to dynamically generate links to the current user’s first, second, and third degree connection. The application would then navigate to those pages and pull the names, links, and job titles for these connections. Finally, this information would be saved to a file.

At 3 A.M. I decided to call it and went to bed. The semi functioning application did just enough to get me the results I needed. When we held the referral party in the morning, I launched the scraper and hoped for the best. The results and effectiveness of the scraper were evident, providing nearly 3 times the results others had posted. It wasn’t until a few days later that I had told the group what I had done. It came as no surprise, everyone on the team responded with a quick laugh. After two weeks, the results for the winner came in. By sheer volume I had won!

Talent you bring on to an Engineering team can can greatly increase a company’s core competency. This was one small example ‚Äì using recruiting and automation. It all starts with Culture. Growing a culture where innovation and experimentation can thrive is important for any startup. Doing it right might seem like a bit of black magic. But it starts with great leadership, which in turn directly affects a company’s intrinsic value. At Plastiq, Engineers are encouraged to follow their passions ‚Äì and it shows.