resources > blog > These Three Fintech Trends Will Impact You, And Your Business In 2021

These Three Fintech Trends Will Impact You, And Your Business In 2021

There’s a lot going on in the financial technology (or fintech) world—things that will impact not only the banks and financial service companies but their business and consumer customers alike. Here are three big things I am watching—things that may change the way we send and receive money in the years to come.

Accounting Software And Banks Are Heading For a Confrontation

Recently there have been significant announcements from both banks and accounting software makers that are, at least to me, inching them toward a confrontation. Big banks like Bank of America and Chase have announced new and deeper integrations with a few major accounting applications. Some banks, such as TD Bank and Starling, are coming up with their own accounting and bookkeeping products. And software vendors from Intuit to Wave are telling their customers ‚Äúhey, you don’t need a bank. We can do your banking.‚Äù  It’s all coming to a head over the next few years and I’m expecting to see a lot of shakeout.

What is currency other than a promise by someone to pay someone else on behalf of something. A $10 bill is only worth it as long as the U.S. government says it’s good for it. But now, digital currencies are testing that premise, proving that if a large enough community backs it, then it has value. PayPal has recognized that. One of the world’s largest payment processors has recently announced support for digital currencies like Bitcoin. Meanwhile, recent reports are showing that the U.S. mobile payment market increased 41% from $69.8 billion in 2018 to $98.8 billion in 2019. That’s up from $12.8 billion that was spent as recently as 2012.

Companies like Plastiq are jumping on this trend. While many businesses don’t accept credit cards, Plastiq tells both merchants and payers not to worry at all if they want to use a credit card. A payer simply pays Plastiq with their own credit card, and Plastiq pays the business in whichever way the business prefers.  By ‚Äúaccepting‚Äù credit cards anywhere, buyers can make bigger transactions, leverage the credit float, and make it easier to do business with international suppliers.

Finally, old people are jumping on the bandwagon.

Older people are increasingly using mobile and online applications for their banking business. A wealth management executive says that this trend—at least for his company—is tied more closely to the wealth of the individual and that digital adoption was highest among ultra-high-net-worth baby boomers, defying the misconceptions that millennials are leading the demand for digital options.  But the impact is tricking down.

Another report found that banking app activity worldwide increased more than 26 percent this year so far compared to last year and ‚Äúa majority of millennials, Gen X and baby boomers use or plan to use mobile banking for the convenience, the categorically lower fees and easier transfers that even smaller banks offer.‚Äù

As mobile apps get easier to use and older people stay healthy, an aging population will create a continued demand for user-friendly, cloud based technologies that will simplify even the most major financial transactions.

The financial services industry is rapidly changing, and this year will see many advances in technologies that will help individuals and businesses handle their money more efficiently and, most importantly, profitably. 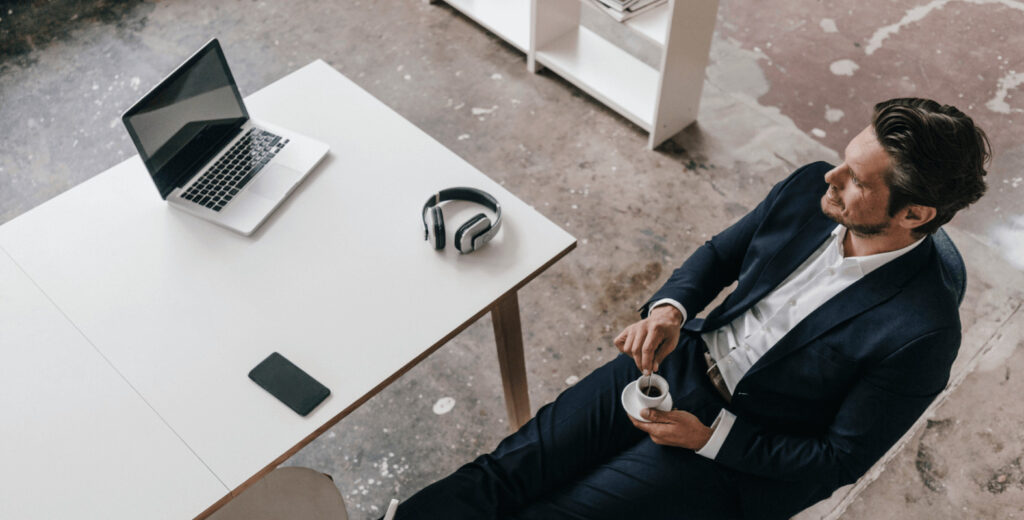 If you own and operate a business today, you’re probably knee deep in the many, many…

How All-In-One Platforms Lower the Cost of SMB Payments

Stop waiting for your money

No matter what industry you’re in, you’re in the business of making money.  But too often,…