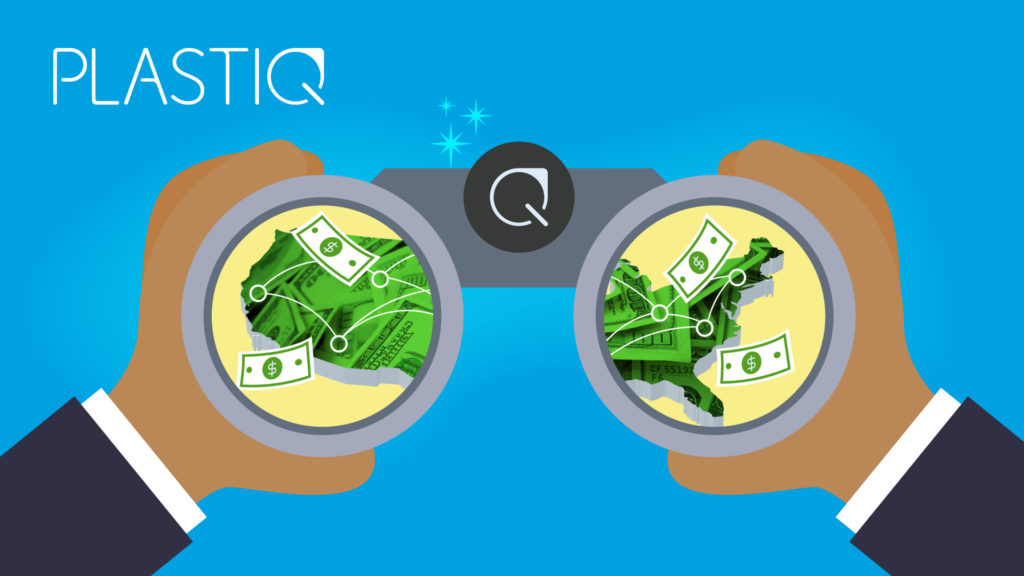 The Sales Tax Collector is Coming. How Should E-Commerce Sellers Prepare?

Following the Supreme Court ruling on South Dakota v. Wayfair, enforcement of sales tax laws on out-of-state purchases has now begun in earnest. Based in the concept of economic nexus, it’s important to know how these tax law changes affect your company tax collection/remittance process and how you sell your products.

One myth about sales tax is that a state’s tax enforcers will never find companies in violation of failing remitting the property sales tax collected. The truth may surprise you.

‚ÄúThese states are almost salivating at the prospect of tracking down companies with economic nexus,‚Äù says our partners at Sales Tax and More. ‚ÄúStates get a list of taxpayers who have received 1099’s, then look at who issued the 1099’s. If they are not registered to collect tax, they are often followed up with.‚Äù

Many state tax authorities also look at companies that appear in audits of their customers. They’re making sure that the consumer use tax is being correctly assessed and remitted. Simultaneously, they also double checking that companies are collecting all the required taxes and remitting them correctly.

Authorities are tracking down these companies on the basis of economic nexus because they will earn more tax revenue by collecting more of the tax dollars they are entitled to. These discovery units will find ways to identify a company that has economic nexus in their state in the most ingenious of ways.

Some states, like Utah, have created a program where they have lists of businesses that crossed a certain earning threshold. Many of these companies have already been contacted and notified that they were on this list.

It’s important to be prepared for more aggressive sales tax collection. Plastiq is your partner to increase your cash on hand so these taxes don’t affect your business’ bottom line. With Plastiq, you can use your existing credit to increase your business’s days of cash float by paying for taxes, inventory, and suppliers with your credit card. Sign up for Plastiq today!

If there’s only one number you analyze on a regular basis, make it your company’s operating.. read

In business since 1998, Paige NeJame knows that a healthy company has access to working capital… read

No matter your business, you require capital to operate. Whether for payroll, new equipment, inventory or.. read