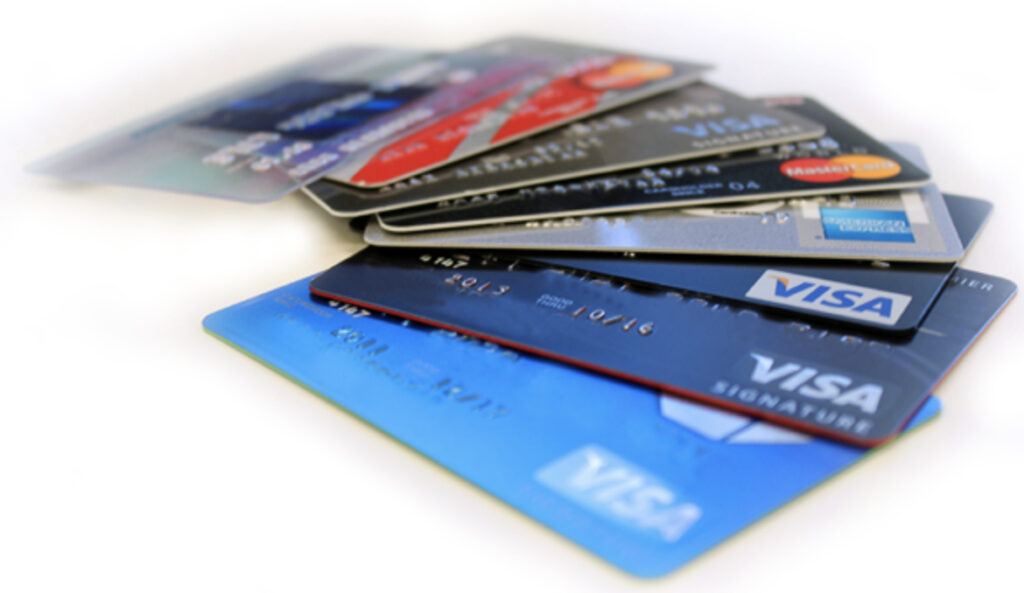 Part 2: All You’ve Ever Wanted to Know About Credit Cards

Welcome to Part 2 of “All You’ve Ever Wanted to Know About Credit Cards” – check back next week for our final installment!

Things can and do go wrong with card purchases and billings. Sometimes the culprit is poor quality or bad service. Sometimes the merchant fails to deliver the product. Cardholders and merchants may dispute a refund, and fraud by both cardholders and merchants is a constant challenge. Although these matters can cause serious headaches for cardholders and issuing banks, in most cases the financial impact is relatively minor from the cardholder’s perspective. This situation exists because Regulation Z and card association rules limit an innocent cardholder’s liability to at most $50 in almost all cases involving credit card fraud, and Regulation E and association rules provide essentially the same protection for debit card users. Regulations Z and E thus shift liability for fraud from the (innocent) cardholder to other parties. By means of contracts, the parties within the Black Box and the issuing banks assume and allocate this liability.

In practice, then, Regulations Z and E ensure that most of the losses that result from card-based transactions are allocated among the entities within the boundaries of the Black Box. Aside from initiating a transaction with a merchant at the point of sale, the only time a cardholder interacts with the Box itself is during a dispute. Even then, if an attempt at resolution between the cardholder and the merchant fails, the cardholder typically turns to the issuing bank for relief. For their part, issuing banks usually interact with the Black Box only through the card associations.

The payment card industry comprises many different entities that perform various tasks, and because many of them have formed alliances, the lines between them are often blurred. The card issuer provides the cards to the consumer and, in the case of credit cards, extends credit to the consumer.  The relationship is business-to-consumer. The merchant acquirer signs up merchants to accept payment cards for the network. This relationship is business-to-business. These acquirers also arrange processing services for merchants. Processors handle transaction authorization and route a (usually electronic) transaction from the point of sale to the network (frontend processing).

Only a bank may join Visa or MasterCard; as a result, many merchant acquirers and processors form an alliance or partnership with a sponsoring bank. In addition, depending on the needs of the merchant, an acquirer might sell front-end processsing from any of several companies and back-end processing from yet another one. These arrangements make the web of relationships messy, complicating the transactions process. 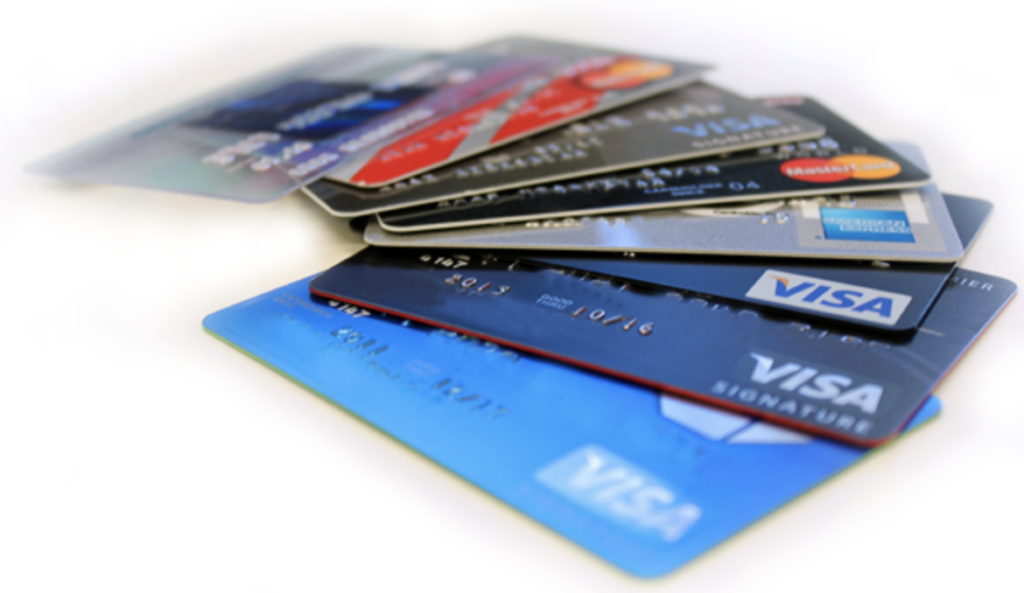 Interested in the history of credit cards? The make-up of a credit card? Credit Card Programs?.. read 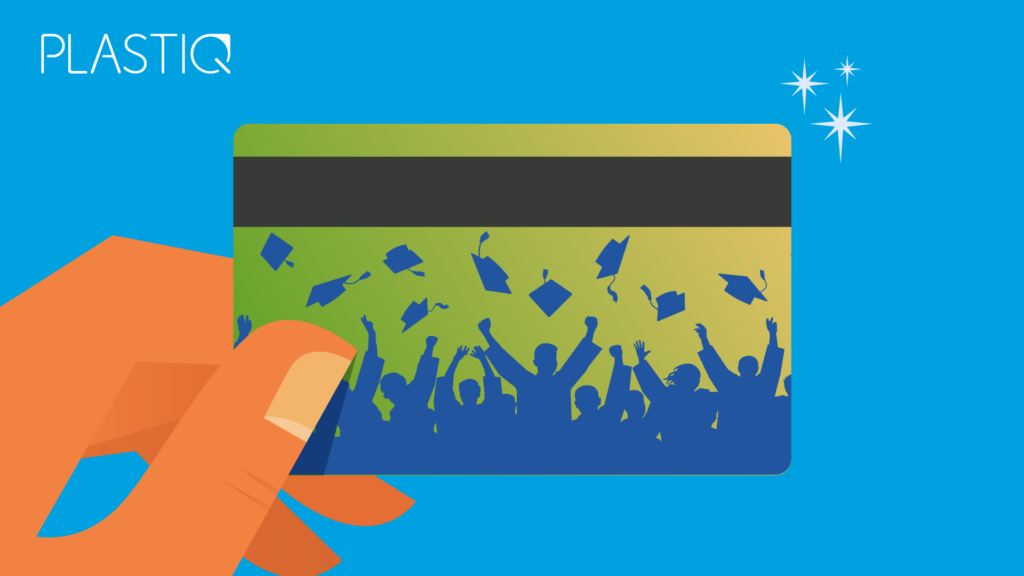 It’s that time of year when tuition payments are due! But maybe the pain of a.. read