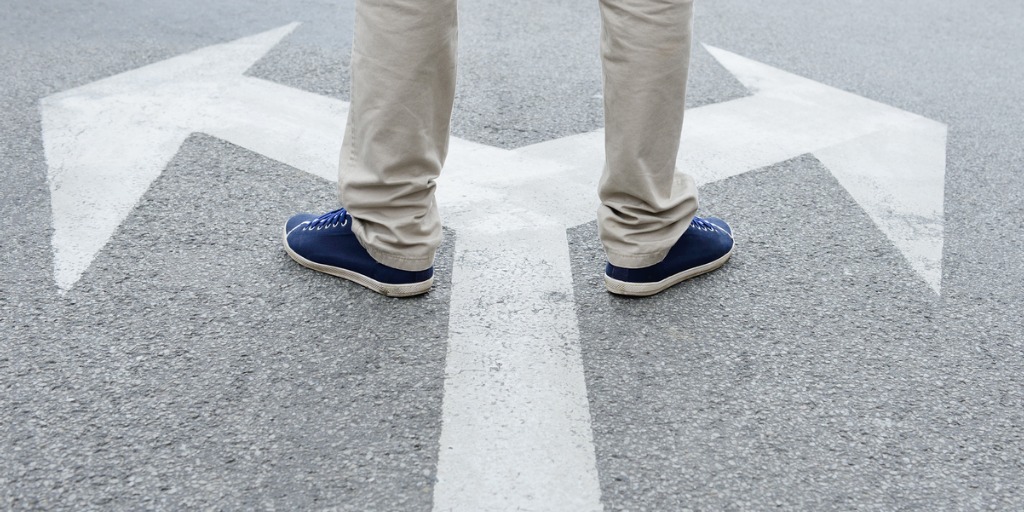 Prior to Plastiq, I worked for some large organizations, some with thousands of Engineers. I led teams of Engineers ranging in size from a handful into the 100s. At those large organizations I expended significant time and attention to defining clear career paths for Engineers. At the time I joined the workforce in the mid-2000s, there were not always good options for technologists if you wanted growth (read: responsibility, authority, compensation), especially once they got to a senior Individual Contributor position. Companies often pushed their best Engineers upward towards management roles, often to the detriment of their careers and to their value to the organization. Some Engineers were lucky to have a senior individual contributor role but were viewed in the organization as outliers and somehow inferior (“They don’t work well with other people“, “They can’t manage people“, “They reached their ceiling“).¬†Management responsibility was conflated with career progression.

I myself was fortunate in my early career to be pushed up through the ranks relatively quickly – as I reached Principal Engineer level and onto Director level the expectation built that you would have some management/leadership responsibility. Many take the responsibility of people management for granted, not fully realizing the necessary skills and commitment required of such a role. I personally relished the opportunity to lead a team, but I realized at the time I was transitioning that not everyone with my skill set would want to do so. Some Engineers love being great Engineers, and they should be able to be a great Engineer without hitting a glass ceiling in their career progression up through the organization. Since those early days I have made it a priority in all of my teams to ensure that the technologists in my teams are given two distinct and entirely valid paths to grow in their careers – the technical track and the leadership track.

Thankfully in recent years I have seen broader industry acceptance for this perspective. Titles for Engineers that correspond to Director-level and above (e.g. Chief Engineer, Distinguished Engineer, Fellow) are now common. At companies I have worked with I have pushed for these titles and successfully moved great Engineers into those titles. At Plastiq we are a small but fast growing startup. In the early days of a startup, engineering growth is somewhat taken for granted. You’re often experimenting with new technologies, solving novel problems and iterating heavily on products – and fast! As our team grows, I am paying more and more attention to how Engineers can grow in their careers at Plastiq.¬†If you want to take the leadership track – great. I will support you 100% and mentor and guide you through the transition. But it’s your choice – your decision. If you want to grow as an Engineer, that is also a completely valid career path (for example -¬†Plastiq’s current Architect actually joined us as a QA Automation Engineer).

My message to Engineers out there:¬†don’t be afraid to say that you love being an Engineer! It’s not a failure on your part if you don’t want to take on a managerial role. Achieving excellence in Software Engineering requires great dedication and a high-level of skill – it is a great asset to a company. You don’t need to be a manager to have responsibility – as a senior-most engineer in a team the responsibility comes from your technical leadership of that team. You don’t need to be a manager to have authority – your authority can come from your technical knowledge, rather than your formal location within an organizational chart.

At Plastiq we hold a regular ‚ÄúPlastiq Engineering Open House‚Äù event, where we welcome Engineers from all backgrounds to come and visit our offices, meet some of the team and talk tech over some beer/wine/pizza.¬†If you’d like to come along, just reach out to our¬†recruiting team¬†and they will add you to the invite list for our next open house.