Credit cards have a ton of benefits. You get points on every purchase, security on those purchases (i.e. ability to chargeback), and you don’t have to worry about carrying cash everywhere. BUT, there is that one downside: interest. Even responsible credit card owners have to worry about interest, and any benefits you get via points can quickly be overtaken by interest. But would you like me to tell you how to get all the benefits without ever having to pay a single dime in interest?

For those of you furiously nodding your heads right now, it’s called credit card float, and I recommend all Plastiq members take advantage of it.

Here’s how it works:

The vast majority of credit card issuers give you a grace period to pay off your credit card balance. Pay it off in full before the end of the grace period, and you pay 0% interest on those purchases. This float period can vary depending on your card, but most cards have a 30 to 60 day grace period. Most of the clients I work with are Business payers, so this will be geared towards business related payments, but anyone can take advantage of credit card float.

Why is this useful for business owners?

In the tech world, venture capitalist funded companies are extremely cognisant of their runway (or they’re not and it suddenly becomes a non-issue when their company ceases to exist). Runway is the amount of money you have in the bank divided by your average, net, daily/monthly average loss. I say loss because most tech companies are operating at a loss until they go margin positive (a major inflection point in the lifetime of any startup). Profitable businesses have an endless runway (dare I say it’s like their company is like a plane on a treadmill and create a disaster in the comments section), but one bad month can bring everything crashing down (I wanted to say ‚Äúsink you,‚Äù but then we’d be mixing my metaphors, and what kind of writer does that).

In 2016, JP Morgan released a report called ‚ÄúCash is King: Flows, Balances, and Buffer Days.‚Äù One figure we found particularly interesting: the average small business holds a 27 day cash buffer in reserve. That means if money stopped coming through the door, the average SMB could survive for 27 days before shutting down due to an inability to pay expenses. Put these expenses on your credit card, and you can buy yourself an additional 40 to 60 days. So instead of having a little less than a month to solve your business’s cash flow woes, you now have nearly a quarter.

Here’s how to maximize your credit card float:

First, you’ll need to know the billing period for your card. This is comprised of 3 dates. The statement opening date, the statement closing date, and payment due date. Most credit card companies allow you to define the opening/closing dates, so give your issuer a call to figure out a date that works best for you.

To illustrate how this works, I’m going to tell you about a client of mine; let’s call her Phoebe. Phoebe owns a phone cases/accessories manufacturing company. She manufactures phones cases/accessories overseas, and sells them both to individuals on Amazon and to retailers. From time of payment, it takes Phoebe 28 days to receive her product from her manufacturer in China. For simplicity’s sake, let’s say Phoebe’s statement opening date is the first of the month, the closing date is the last of the month, and the due date is the 20th.

Here’s what Phoebe gets:

That’s pretty much the gist of it, if you have any questions, feel free to reach out to me directly at jesse@plastiq.com. 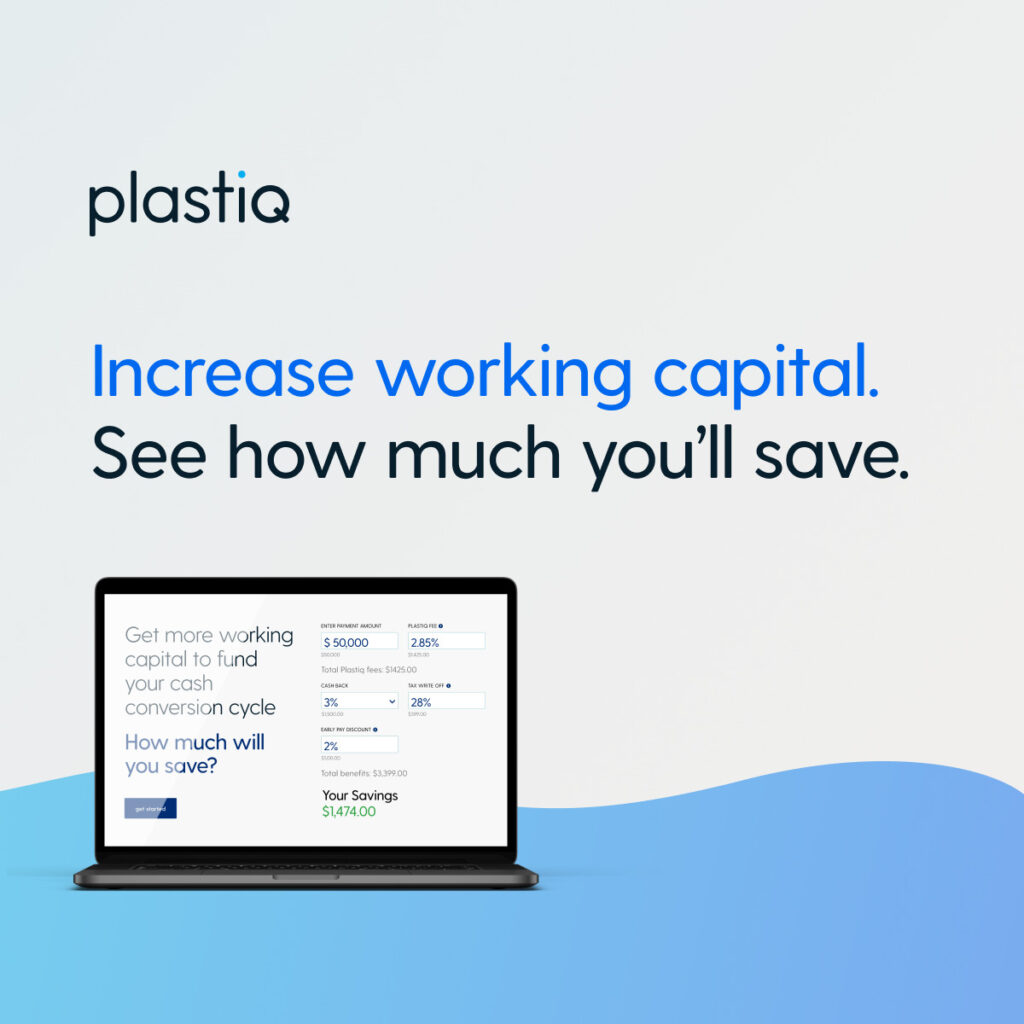 The Plastiq Calculator: Compare Card Fees to the Cost of a Loan. See How You Save with Plastiq 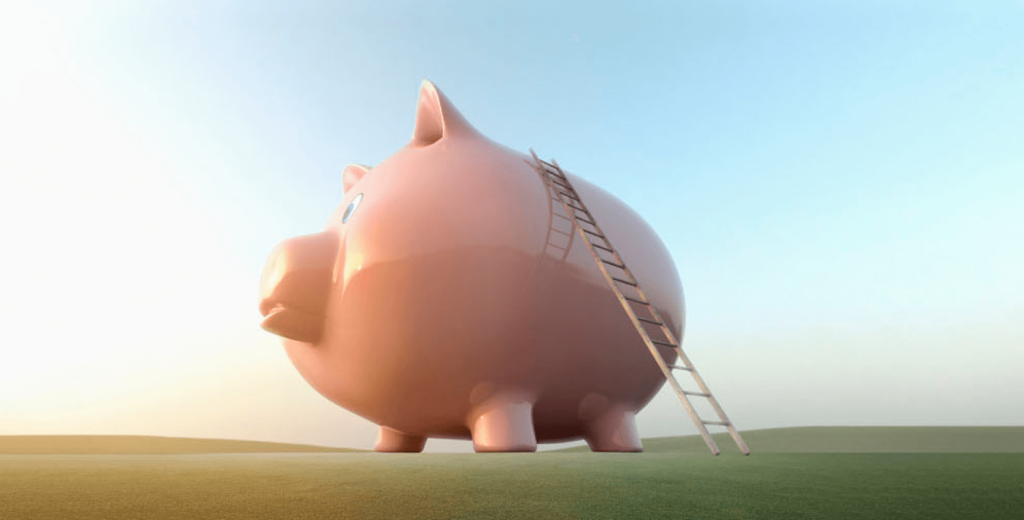